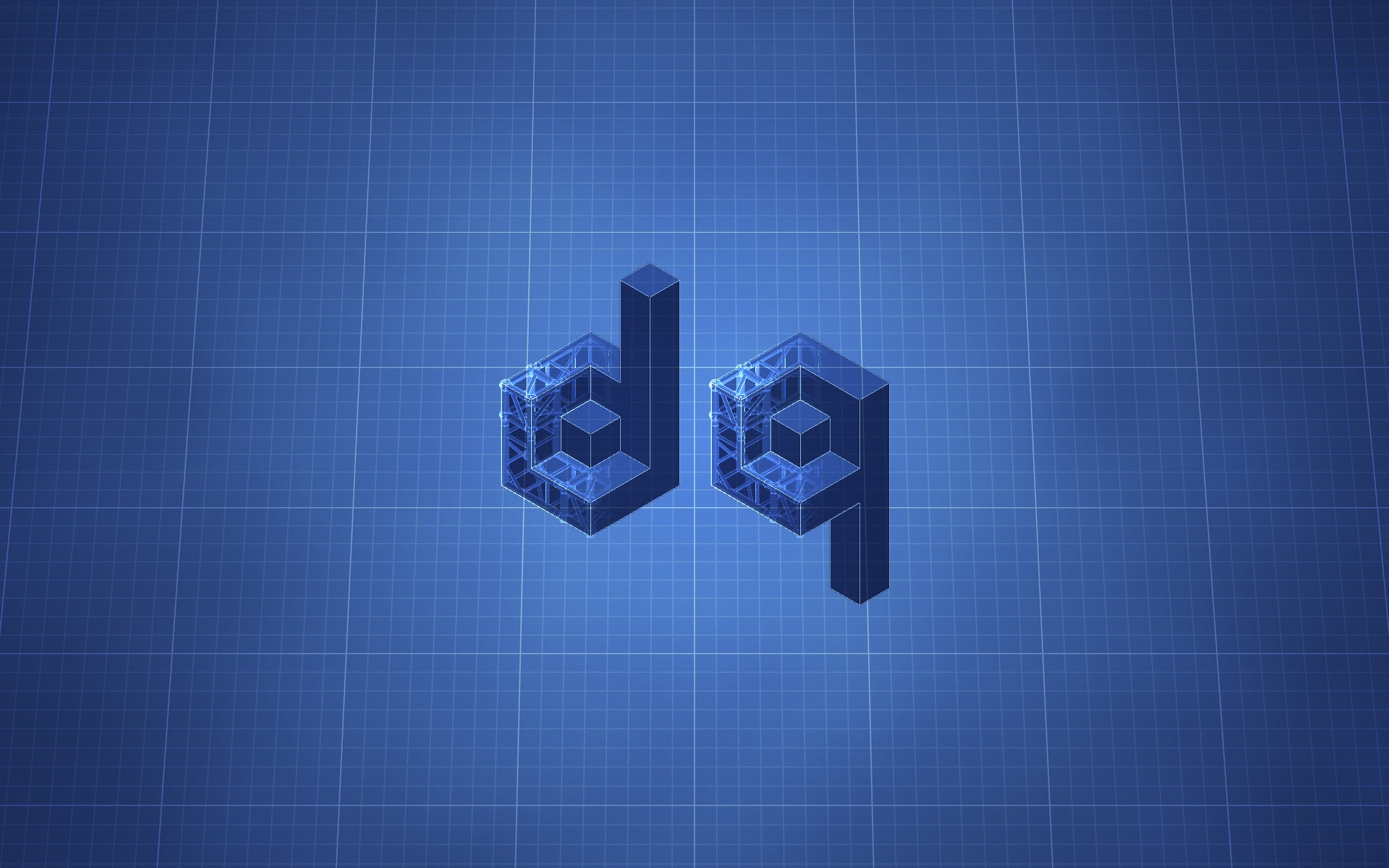 In a year of milestones and expansion DQ has developed and adopted a new logo. In-house graphics expert, Morteza Pourmohamadi, explains the inspiration for the new logo design. “I was playing around with a few concepts in my spare time because I thought the current logo was looking a little tired after 15 years. My first thought was that we needed something more representative of the company. The other point was everyone seems to know and refer to us as ‘DQ’, as Australians do like to abbreviate everything as much as they can. I wanted the design to subtly represent some staging, in this case, a truss structure. The final logo design was quite simple in its form but does reflect what we do quite well and it immediately tells you who we are.” Morteza then took a punt and had a t-shirt made displaying the new logo which, without even asking, prompted Ian Wood into thinking that it was time for a change! “It reminded me of an Escher rendering and I did like its simplicity”.