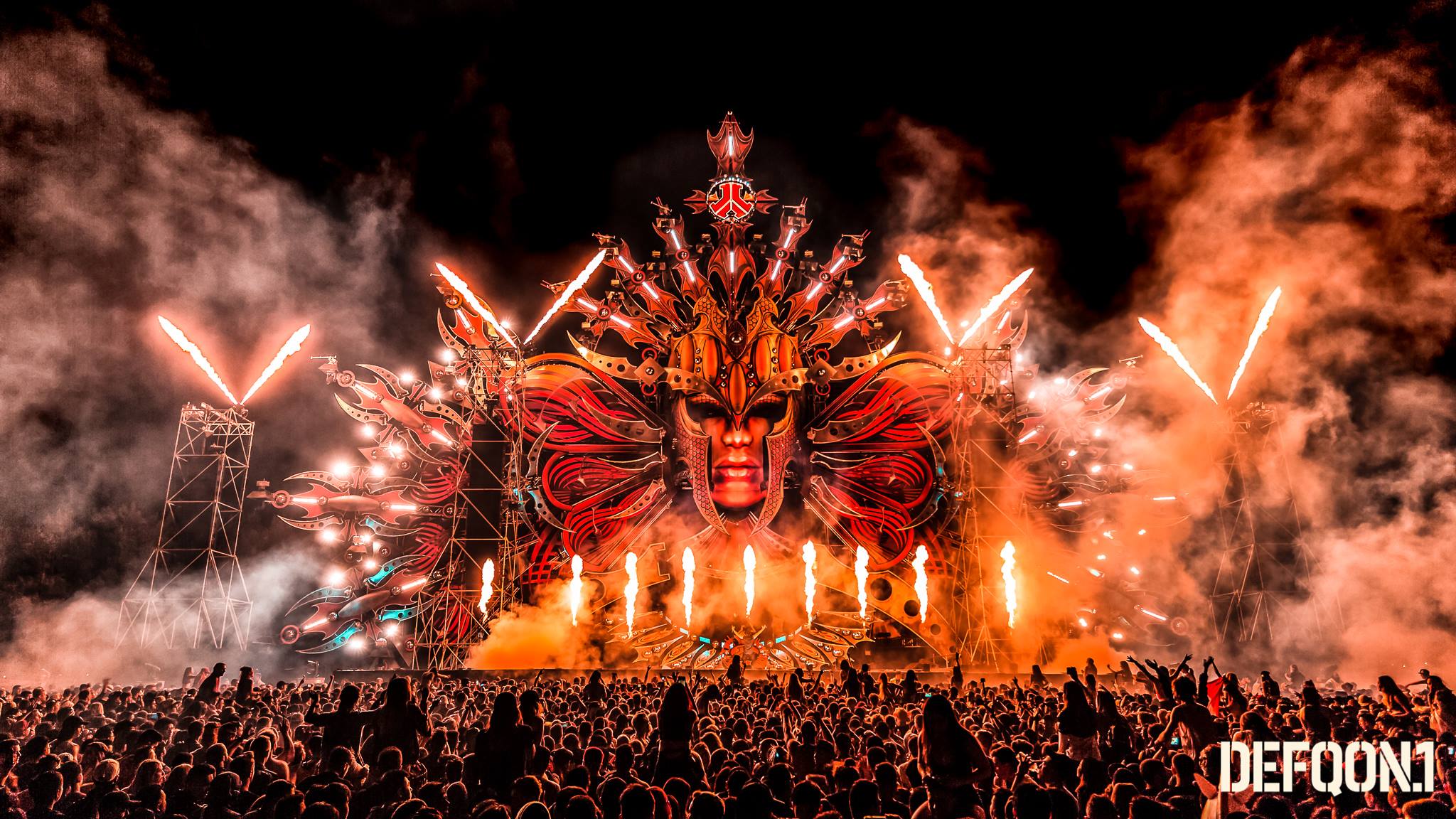 September 16th, 2017 marked one of most anticipated annual worldwide music festival in Sydney, Australia, that was, DefQon.1

Almost 24,000 partygoers sported their most bizarre outfits for Australia’s wildest hardstyle music festival held at Sydney’s International Regatta Centre for the ‘Victory Forever’ themed event. “Most of RED stage was produced in Holland and designed by Q Dance Holland and Q Dance Australia, the final result was certainly nice!” says Hans Bokkinga. Jake Kooi was responsible for RED Stage, Niels Betting and Frans Jansen were responsible for Magenta Stage and other stages were designed and produced by Tim Bestman.

“The entire rig consisted a mixture of Global Truss, we used half of an F54 9.0mØ and 15.0mØ circle to support her crown and a mixture of F34 and F44P as surrounding support rig for ”, says Danyon McCue of Chameleon Touring Systems.

DefQon.1 was founded in 2003 and was originally set up in the Netherlands before it was introduced to Sydney in 2009. Next year marks its’ 10th year running.